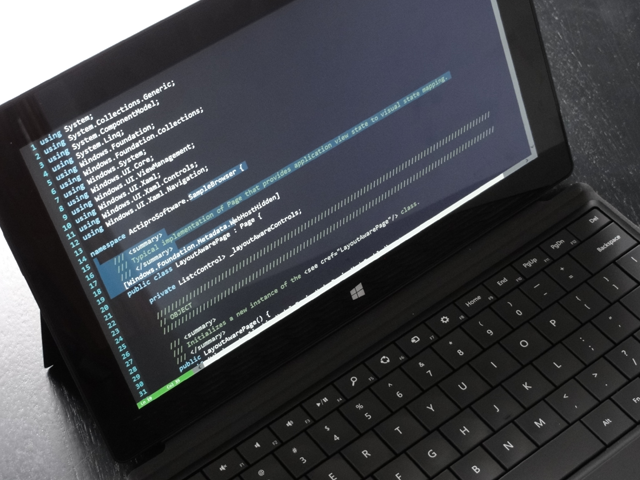 WinForms Controls 2012.1 build 303 has been released and is now available for download. Several enhancements and bug fixes are part of this build.  SyntaxEditor updates include an improved regex engine that allows for Unicode categories, and improved CharClass design.  .NET Languages Add-on updates include improvements to the VB parser, resolver, and auto-indent. 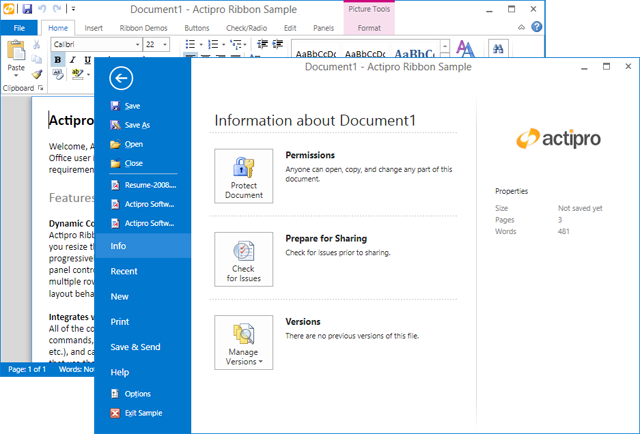