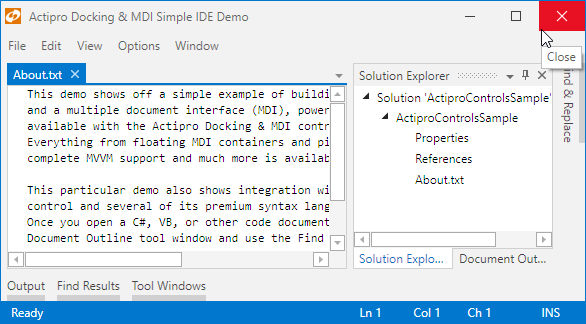 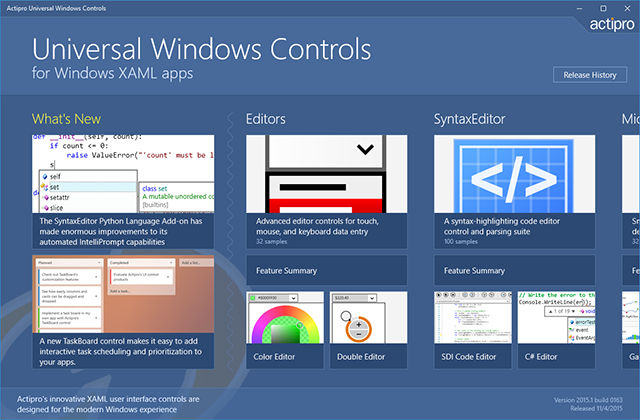 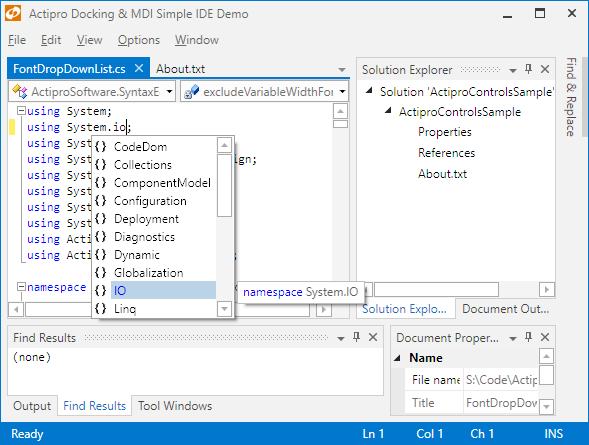 New maintenances of our WPF, Silverlight, and WinRT/XAML controls have been released and are now available for download.

These releases mostly focus on minor feature additions and bug fixes as we prepare to start work on our 2016.1 versions.  See these announcement posts for the detailed list of enhancements and updates:

A couple weeks ago we began the beta testing process for Docking/MDI vNext and thus far, it's been going very well.  The product has proven to be very stable and only a handful of minor tweaks and adjustments have been needed.  At this point, the product is considered feature-complete for its first shipping version.

We've been spending time during this beta testing period improving some samples and adding/updating lots of product documentation.  There are an enormous number of new features in vNext, so we want to make sure we cover everything.

Our plan is to launch final 2015.1 version maintenance releases next week and then start transitioning internally to 2016.1 codebases.  Then we'll begin swapping in Docking/MDI vNext in place of the classic Docking/MDI product and will get all the related samples, documentation, etc. merged and ready to go.