Actipro Silverlight Controls 2013.1 has been released and is now available for download. This version adds a new full-size Charts product, a complete reimagining of the Sample Browser's UI, and some great new SyntaxEditor functionality. 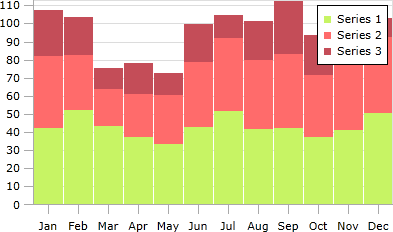 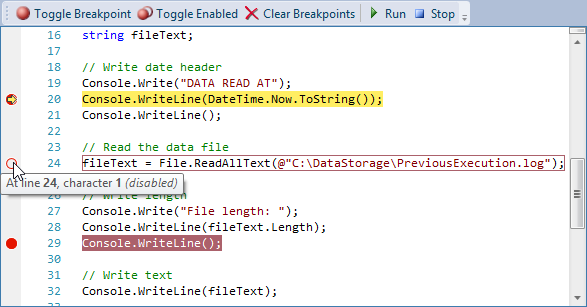