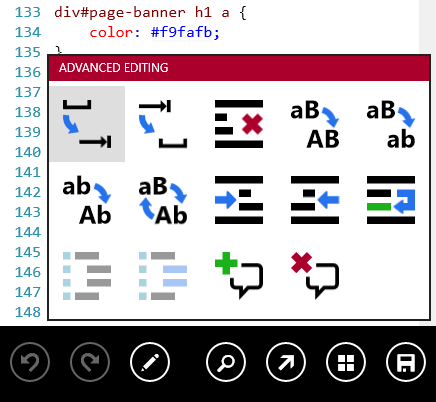 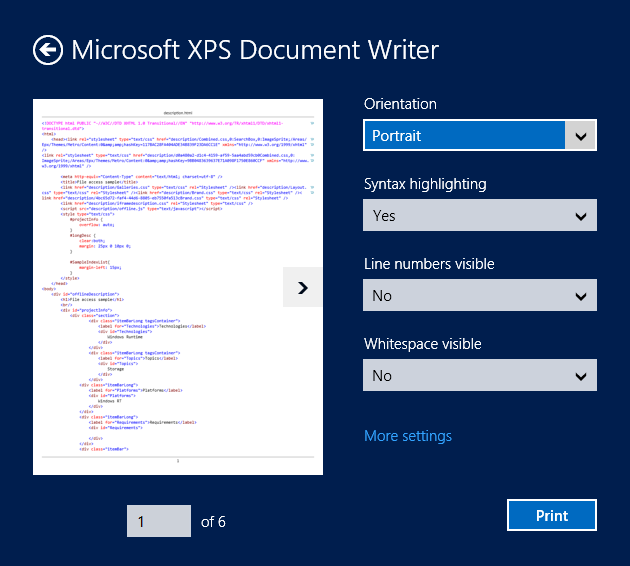 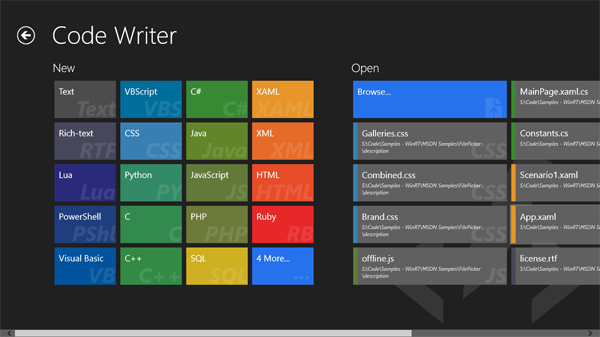 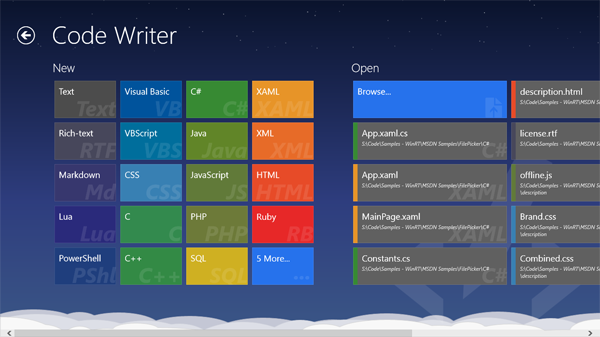 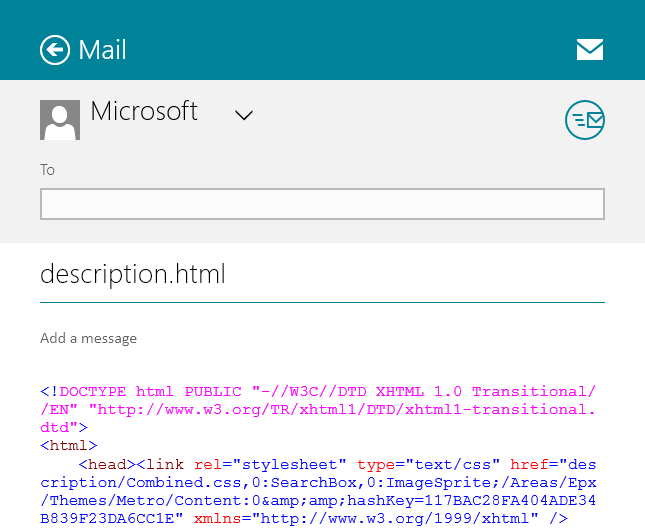 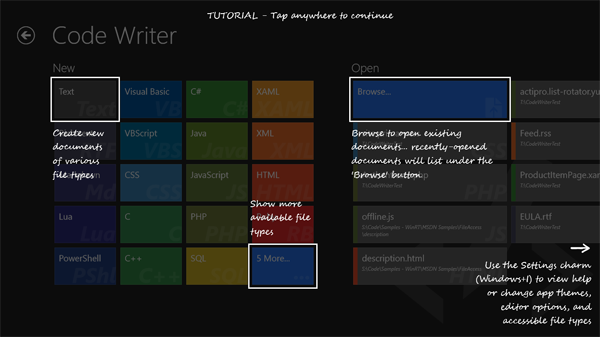 Users have been asking for HTML end tag auto-complete for a while now.  Previous versions of Code Writer already had it for XML and XAML.  In this version, we've also added the feature to the HTML, PHP, ASP.NET and ASP file types!  Let's see it in action…

In the screenshot above, I've started typing a div tag on line 42.  Next I'll type a > character:

The end tag is automatically inserted and the caret remains where it should be.

Indentation guides are disabled by default but can be enabled in the Editor Settings.

We also fixed a couple bugs found in the new delimiter auto-complete and word wrap features.

Code Writer has had basic JavaScript editing functionality since its first version.

Last month we announced that a JavaScript language add-on was being added to SyntaxEditor's Web Languages Add-on in the 2013.2 version of SyntaxEditor.  This same functionality is now available in Code Writer.

Word wrap has been desired by users for a while, and we've delivered it in this version. 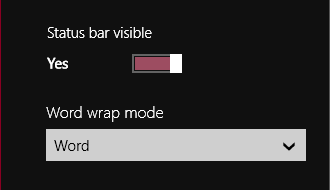 Go to the Editor settings to see the new word wrap mode option.

Delimiter auto-completion, described in this post, is where the user types a start delimiter and a related end delimiter is auto-inserted after the caret.  This is especially helpful when working on mobile tablets like a Surface since it means less overall typing is required to output the same code.

Many of these new features have been highly requested by users.

We just published v1.7 of Code Writer, our free text/code editor app, to the Windows Store. 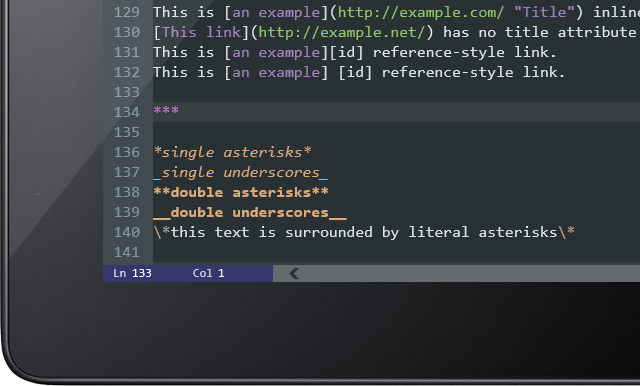 Auto-case correct (described here) is a feature that just made its way into our latest WPF and Silverlight SyntaxEditor releases.  Basically as you edit certain file types like Visual Basic, VBScript, or PowerShell, when you move off a line, the keywords on the line will auto-case themselves to the proper casing.

An Editor settings option has been added to allow configuration of whether this feature is active.

Code block selection (described here) is a feature where the editor selection can be expanded to include containing code blocks, and then later contracted all the way back down to the caret as appropriate.  This feature has been added to XML and XAML file types in this version.  It is accessible via the Ctrl+= and Ctrl+- hotkeys.

In the past, all files were saved with CR/LF line ends.  This made it difficult to work on files from other operating systems, like Unix or Mac.  In this latest version, we now attempt to detect which line end is being used in a file.  And we save it back out the same way.

You can override the setting on a per-document basis from the Document Properties pane.

There also is a new Editor settings option for designating which line end to use by default for new documents.

Several other handy features have been added:

Auto-case correct and line end customization were features requested by our users.  Please keep the suggestions coming and enjoy this new version.

Go to the Windows Store to download it, and help us by tweeting about the app!