WPF Controls 2012.2 has been released and is now available for download!  This version adds a number of new controls, some great new SyntaxEditor functionality, a new Metro light theme, and other theme updates. 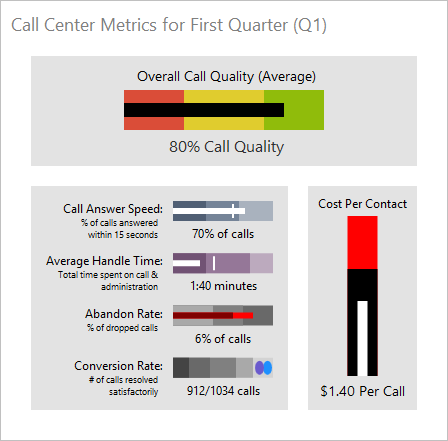 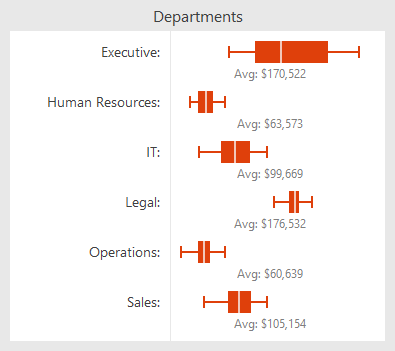 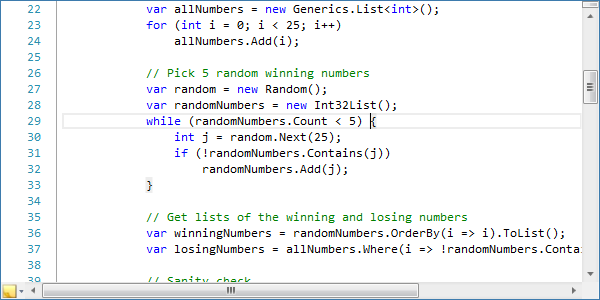 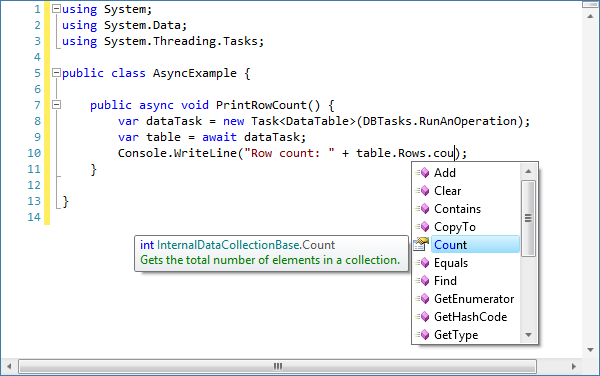 A complete new theme for the Metro style appearance, inspired by the latest Visual Studio and Office versions, is included in 2012.2.  It is optional and is shipped in its own assembly, similar to our Office themes. 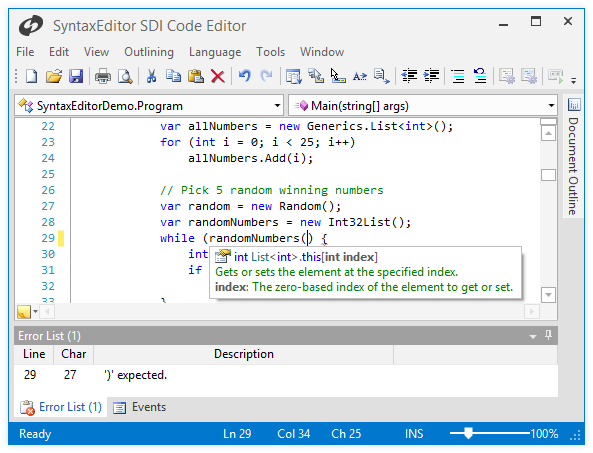 As with our other themes, you can activate native control theming so that all the controls in your app, whether they are the built-in Microsoft controls or Actipro controls, will render consistently and with a great new Metro-like appearance.

We have a new chrome class that can be used to alter the appearance of any normal WPF window.  At the moment it's designed for use only when the new Metro Light theme is active, and has these features:

We plan on expanding the chrome class with more features in the future too.

We've added several new resource assets and updated all our themes so that it's possible to achieve rounded corners on any edit-related control, such as TextBox, SyntaxEditor, DateTimeEditBox, etc.