The past several weeks, we've been prototyping a new core text rendering engine for future use with SyntaxEditor (and possibly other products) that can be used across multiple platforms.  This text rendering API is the same across all supported platforms, which currently are WPF, UWP, and WinForms.  The implementation of that common API is platform-specific behind the scenes since each UI platform supports rendering text in very different ways.

First the UWP version's text rendering implementation in this new engine is lightning fast, and would yield a massive rendering speed increase when merged into the UWP SyntaxEditor, compared to our current way of rendering text in the UWP SyntaxEditor.  It also would be more culture-sensitive with better logic on caret movement, right-to-left text, etc.

The WinForms version's implementation is also fast and compared to the current WinForms SyntaxEditor's way of rendering text, would gain culture sensitivity for caret movement, right-to-left text, etc.  Having a common text rendering API with other platforms would also be a big step in moving the WinForms SyntaxEditor down a path towards using the same general SyntaxEditor API as the other newer UI platforms use.  A future goal is to make this happen so that changes we make to features, add-ons, etc. can flow freely between all the SyntaxEditor platforms.

We're still working on everything, but so far, tests in separate projects are very promising for the future of this text rendering API experiment.

Once things are finalized a bit more, we may plug it into one of the platforms like UWP to begin actual usage testing with SyntaxEditor.  This process will take some time since we will have to pull out all the plumbing for the current SyntaxEditor text rendering implementation, and adjust things to work with this new API.  We will give some updates once we make progress on that end. 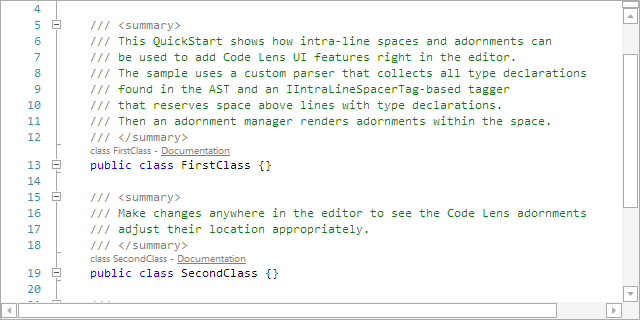 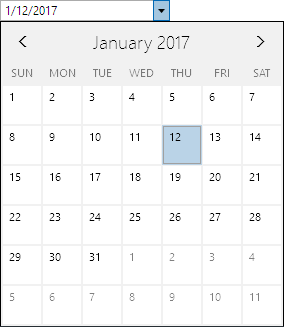 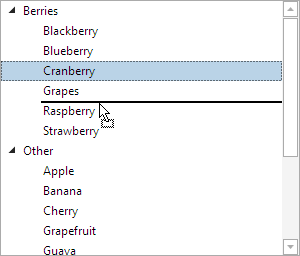 We currently are working on finishing up the feature set for the 2017.2 versions.  Docking/MDI has a lot of updates related to floating windows, Editors adds a new AutoCompleteBox control, SyntaxEditor adds intra-line adornments (like the VS editor's Code Lens or Peek Definition features) and scrolling logic is refined, and the .NET Languages Add-on is getting an option to use Roslyn to load reflection information for referenced assemblies.

Most information on these new controls and features will be published soon.

Our v2017.1 WPF, Universal Windows, and Silverlight controls have all been updated with new maintenance releases that are now ready for download.  It is highly recommended that you get these new builds since many products received numerous minor enhancements and bug fixes.

The WPF Controls 2017.1 build 651 maintenance release is now available.  This build has a large number of updates and new features for various WPF control products (Docking/MDI, Editors, Grids, Ribbon, SyntaxEditor, Shared Library), and includes bug fixes for all issues that have been found since the original 2017.1 release. 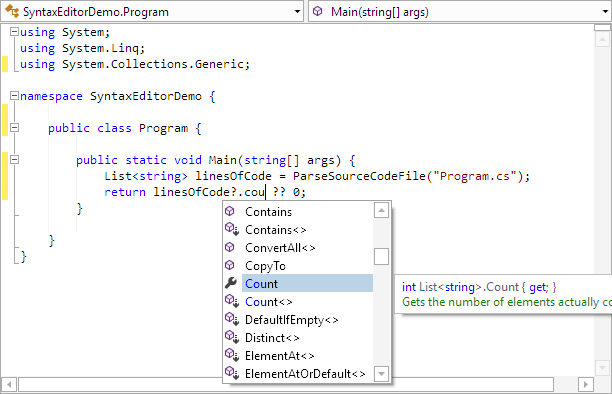 The rather large list of full update details are contained in this forum thread.